Having developed a disposition toward the spiritual realm from an early age, Taryn remembers begging her parents to send her to the Academy of the Sacred Heart, an all girls’ school in Grand Coteau, LA. Having access to Catholic spirituality in formative years created the opportunity for Taryn to grow a spirit of omnism as well as a desire to pursue social work. When Taryn was just fifteen years old, her life shifted a great deal as her brother lost his life by suicide. It was his death that solidified her desire to pursue social work and, specifically, to cultivate opportunities of connection and healing for people.

“I learned a lot from my father about compassion and service to others and forgiveness. I think it was the foundation of spirituality for me as a child.”

After college Taryn was able to nurture her interest in working with the adolescent population when she accepted a position from a former headmistress to teach dance and mentor students at the Academy of the Sacred Heart in Upstate New York. Upon returning to Louisiana, Taryn remained steadfast in her desire to build a career path in social work and received her Masters degree from Louisiana State University. Following graduation from LSU, she served as Director of Services in several psychiatric hospitals in the New Orleans area. When Taryn had children, her life took another shift as she began the work of being a mother.

Over the years of raising children, Taryn grew a passion for the process of experiential psychoeducation. Certification in ontological and spiritual divorce coaching informed Taryn’s engagement with leadership opportunities in and outside the realm of experiential psychoeducation. Grounded in the trainings as well as her own lived experience as a human being, Taryn leads annual women’s empowerment retreats, a monthly co-ed spirituality group, and has designed and facilitated Teen Empower, a psychoeducational program for teens. 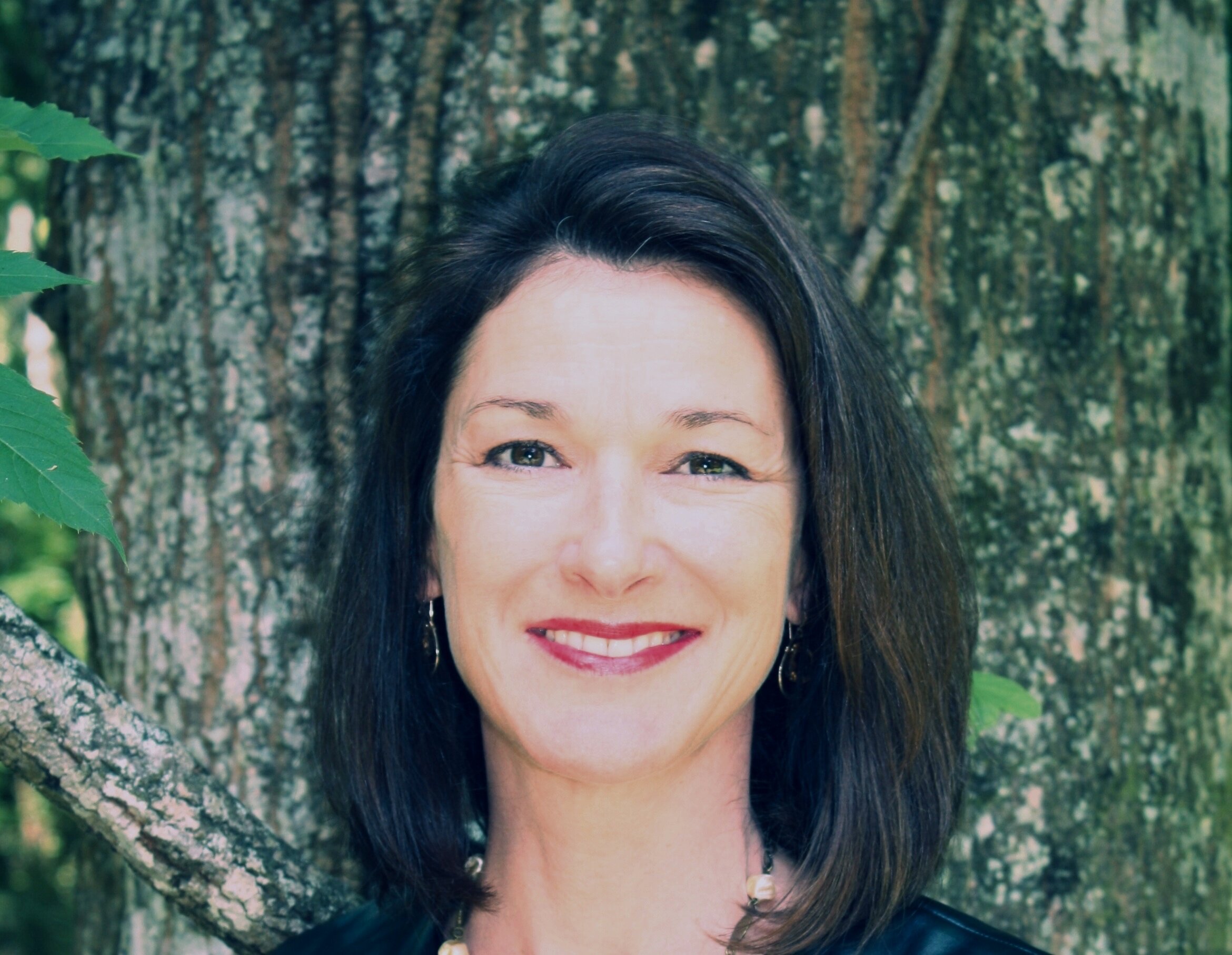 “You can’t be inauthentic and do really good work at the same time.”

In our conversation, Taryn spoke to the necessity of congruence in the work that she does. Intentionally practicing honesty with herself and self-compassion allows her to show up authentically for the spaces in which she facilitates groups. Accompanying these practices for Taryn is acceptance of the light and shadow sides of her humanity. Ultimately her work in experiential psychoeducation is centered on creating opportunities for people to access a new perspective of themselves and realize their greatness. Taryn’s own inner work combined with practiced skills from training enable her to create these opportunities.

The psychoeducational venture for which she is most excited is her Teen Empower program, a course that she designed to implement training in life skills, empathy, suicide prevention, and bullying awareness for adolescents. Taryn herself has experience facilitating Teen Empower at several Louisiana schools, but she has not launched the program in a regularly occurring manner. It is her hope to use TPN.Health as the platform on which to showcase Teen Empower and become visible as an experiential psychoeducator.

We’re cheering you on, Taryn! Welcome to the network.

Connect with Taryn as she begins her journey in TPN.Health. If you have not yet begun your journey of connecting, growing, and discovering in TPN.Health, click here to get started.